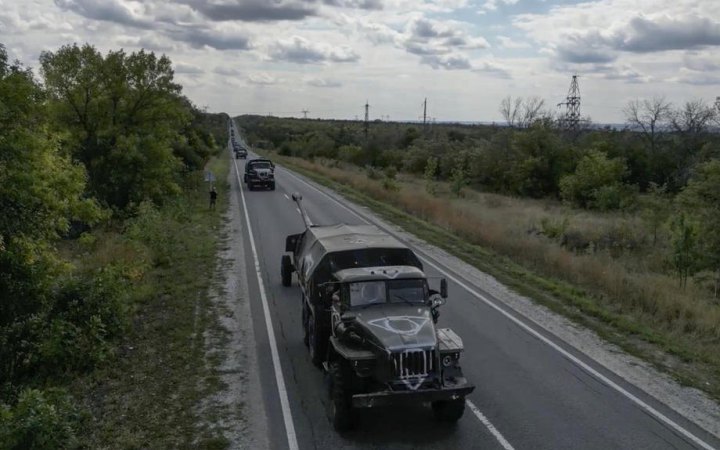 Russian troops may use chemical weapons against Ukraine. LB.ua intelligence sources reported the arrival of a batch of chemical toxic substances (chlorpicrin) in Kherson. Part of it is in transport containers, the rest in the form of ready-to-use ammunition. The use of a K-51 chloropicrin grenade was recorded near the village of Dorozhnyanka (Zaporizhzhya Region) on 19 September.

It became known from reliable sources that in the village of Snihurivka (Mykolayiv Region), the occupying forces are breaking into the premises belonging to the National Police of Ukraine and taking away police uniforms.

The sources say that the Russian occupying forces may be preparing an attack with the use of chemical weapons against the Defence Forces in the south of Ukraine and at the same time commit a false flag crime using police uniforms.

Later, the head of Unknown Patriot NGO, Yevhen Strokan, tweeted that chemical weapons were used at his position.

"Chemical weapons were used on my position. It's not a joke. Doctors say it's not fatal, but it's hard on the guys. Because of the castrated 'civilized' world, we will face sarin one day," he said.