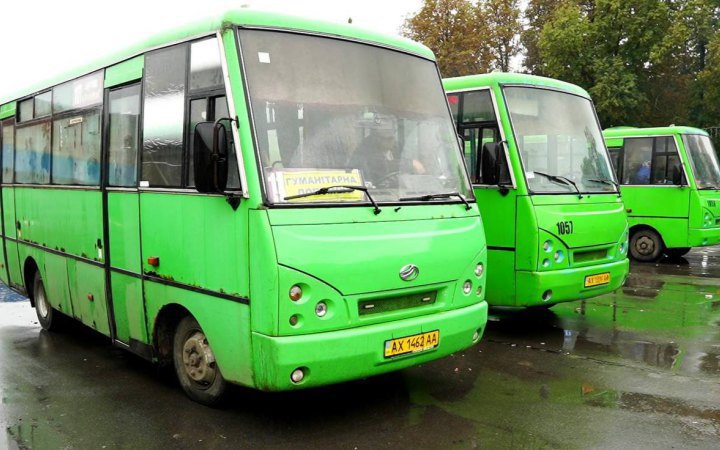 A convoy of civilian cars came under fire in Kupyansk District, Kharkiv Region, the head of the Kharkiv regional military administration, Oleh Synehubov, has said.

"The occupiers struck at civilians who tried to escape from the shelling. This is cruelty that has no justification," he said on Telegram.

Tentatively, 20 people were killed in the cars.

Law enforcement officers and experts arrived at the scene. Investigative actions are underway. Details are being clarified.

The Armed Forces of Ukraine have liberated 454 population centres in Kharkiv Region. One of the latest liberated town is Kupyansk-Vuzlovyy, one of the largest railway junctions in the region.

Due to constant shelling by Russian troops, Ukrainian authorities have begun partial evacuation of residents from some de-occupied settlements of the region.