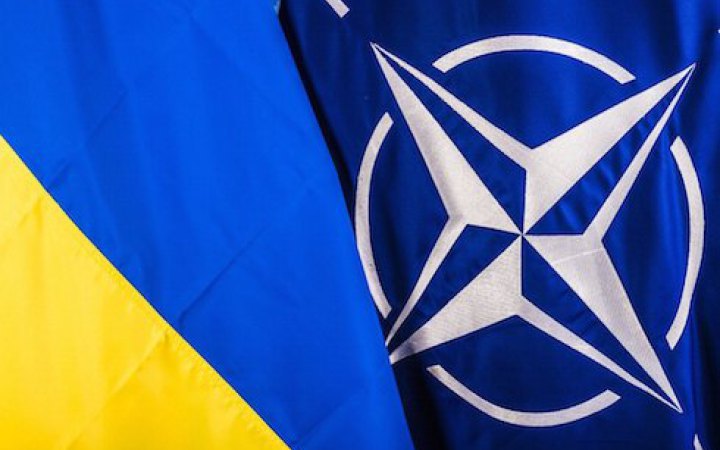 The presidents of Central and Eastern European NATO Member States have issued a statement on Russian attempts to illegally annex Ukrainian territories.

"We Presidents of Central and Eastern Europe, countries whose leaders have visited Kyiv during the war and witnessed with their own eyes the effects of Russian aggression, cannot stay silent in the face of the blatant violation of international law by the Russian Federation, and therefore are issuing the following statement:

We reiterate our support for the sovereignty and territorial integrity of Ukraine. We do not recognize and will never recognize Russian attempts to annex any Ukrainian territory.

We support Ukraine in its defence against Russia's invasion, demand Russia to immediately withdraw from all the occupied territories and encourage all Allies to substantially increase their military aid to Ukraine.

All those who commit crimes of aggression must be held accountable and brought to justice," reads the statement published on the Polish president's official website.