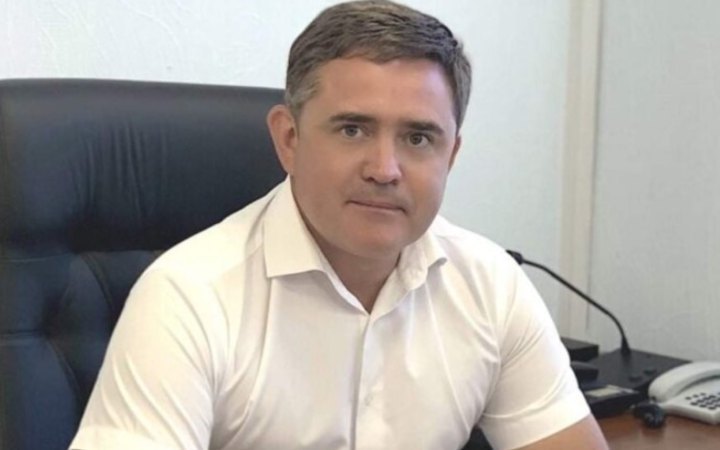 Russian troops have detained the director-general of the Zaporizhzhya NPP, Ihor Murashov, and taken him in an unknown direction. The abduction took place at around 4.30 p.m. on 30 September, Energoatom CEO Petro Kotin has said.

"The director-general of the Zaporizhzhya NPP, Ihor Murashov, was detained by a ruscist patrol on the way from the station to Enerhodar on Friday, 30 September, at about 4 p.m. The car was stopped, he was forcibly detained and blindfolded and taken to an unknown destination. Currently, there is no information about the whereabouts of Ihor Murashov and his fate," he said.

Kotin stressed that Murashov is a licensed person, he bears the main and exclusive responsibility for nuclear and radiation safety at the Zaporizhzhya NPP. His detention creates a danger for the operation of Europe's largest nuclear power plant.

Writing in Russian, Kotin demanded that the Russian military who seized the plant and the Rosatom employees who are illegally staying at the Ukrainian facility stop acts of nuclear terrorism and immediately release Murashov.

"I also appeal to IAEA Director General Rafael Grossi, WANO Director General Tom Mitchell to use all possible means to urgently ensure Ihor Murashov's release from Russian captivity and his return to official duties", he said.

The Zaporizhzhya NPP has been controlled by Russian troops since March. The occupiers have repeatedly shelled the plant, thus endangering European security.