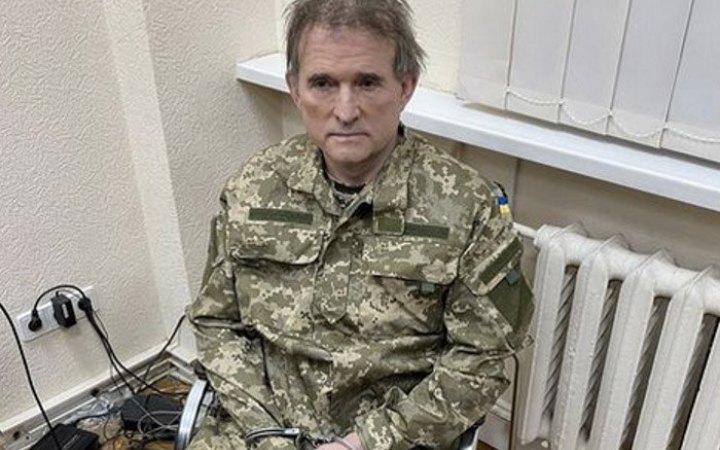 At its meeting today, the National Security and Defence Council of Ukraine decided to impose sanctions against individuals and legal entities of the Russian Federation.

According to LB.ua sources, the list includes those involved in the pseudo-referendums organized by Russia in the occupied Ukrainian territories. The list also includes Viktor Medvedchuk and his entourage, fugitive President Viktor Yanukovych and oligarch Serhiy Kurchenko.

Russians nationals on the list include oligarchs Oleg Deripaska, Alexander Lebedev, Mikhail Fridman and all those who were included in the "synchronization package" with the EU sanctions.

The candidacies of other Russian oligarchs are to be submitted for consideration next Friday, and the vote on the application of sanctions against them possibly in a week.

Today President Volodymyr Zelenskyy called on parliament to adopt a law on the nationalization of all Russian assets in Ukraine.

The United States of America responded to Russia's annexation of Ukrainian territories and added new names to the sanctions list of Russians. The list includes, in particular, deputies of the State Duma of Russia, members of the Federation Council, as well as relatives of former President Dmitry Medvedev, Defence Minister Sergei Shoigu, Prime Minister Mikhail Mishustin, and Moscow Mayor Sergei Sobyanin.