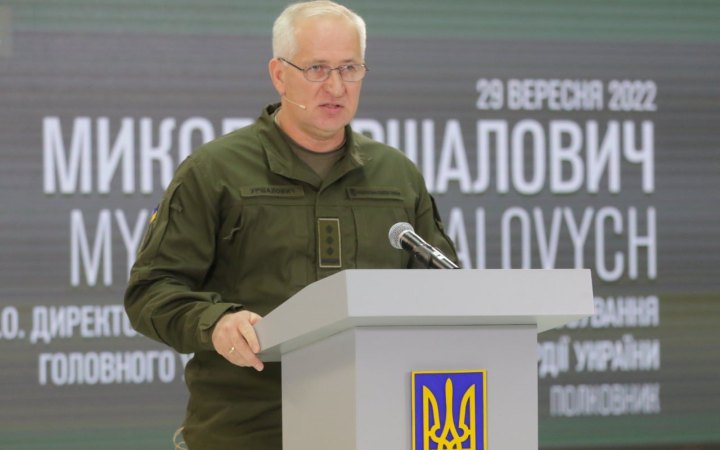 "In the course of engagements, the enemy's equipment and manpower were destroyed, 24 servicemen of the Russian army were captured, an armoured personnel carrier and an Mi-8 helicopter were destroyed, a T-72 tank, two BMP-2 infantry fighting vehicles, an MT-12 Rapira anti-tank gun, a Kartograf UAV, an MT-LB mover, an anti-tank missile system and a road builder were captured," Urshalovych said.

He added that the National Guard had identified 261 enemy targets over the week.

Since 24 February, Russia has lost 58,580 servicemen in Ukraine.