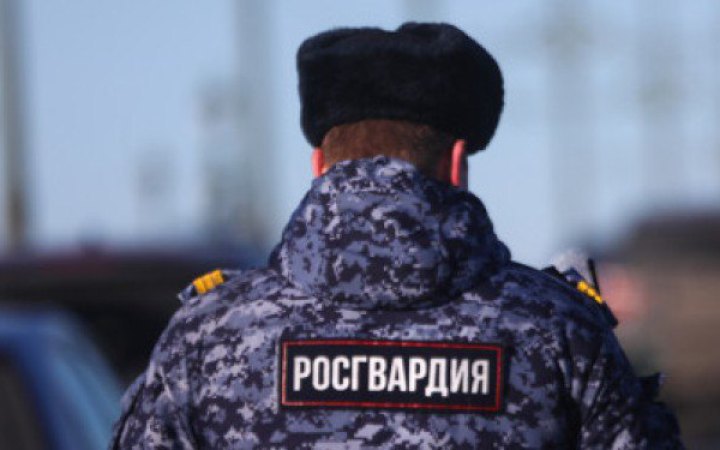 The number of Russian Guard troops has significantly increased in Berdyansk, Zaporizhzhya Region, the city council has said on Telegram.

"The number of Russian Guard soldiers has significantly increased in the city, who began to meticulously patrol residential areas. They were brought to Berdyansk on several large buses and dispersed around the city," the council said.

The city authorities recommend men not to go out unless absolutely necessary, to avoid communication and any contact with the occupiers. They also warned that the Russian Guard is clad in black camouflage.

Since the beginning of mobilisation in Russia, more than 100,000 Russians have been drafted to the army.