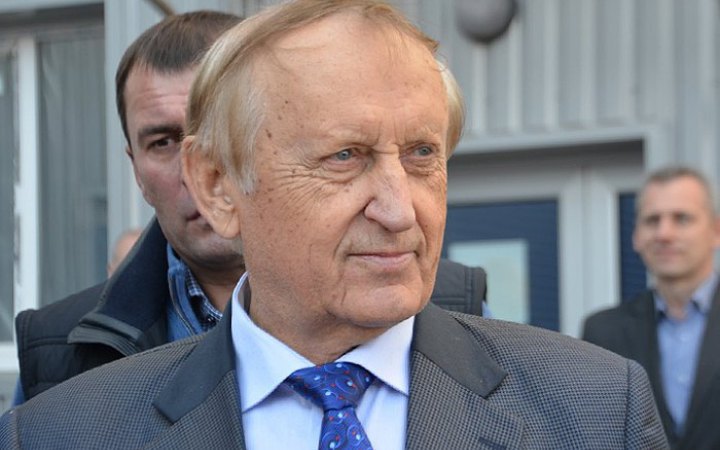 The Security Service of Ukraine (SBU) published audio recordings of telephone conversations of the President of JSC Motor Sich Vyacheslav Bohuslayev, confirming his cooperation with the enemy, the press center of the SBU reports.

It is noted that even after the full-scale invasion of Russia, the official, who had previously been repeatedly elected as an MP from the Party of Regions, continued to supply engines and other spare parts for Russian attack helicopters. Thus, he supported the enemy and helped it shell Ukrainian cities and villages.

"At the same time, Bohuslayev was justifying Russia's attack and expressing hope that Putin would not stop the offensive of his troops, reflecting on the "Nazis" in Ukraine, etc.

Recently, the SBU officers detained the official and one of the employees of the airline and notified them of suspicion.

PJSC Motor Sich is one of the world's largest manufacturers of engines for aircraft and industrial gas turbines. It supplies products to more than 100 countries. The company received 930.2 million hryvnyas of net profit in January-September 2020.