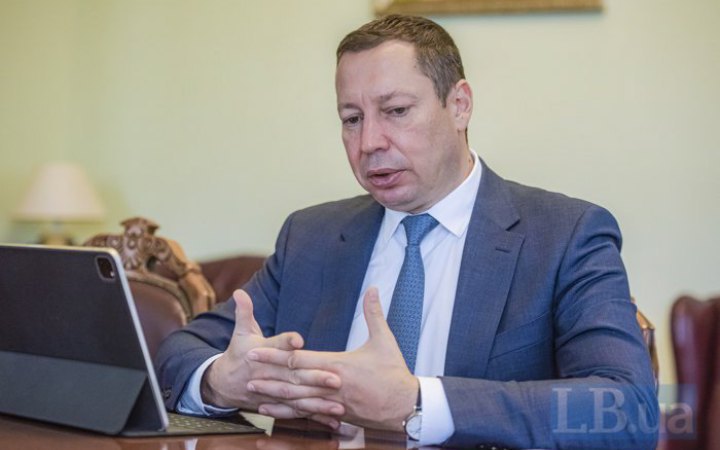 The National Anticorruption Bureau of Ukraine (NABU) has put former head of the National Bank of Ukraine Kyrylo Shevchenko and two other officials of JSB Ukrgasbank on the wanted list in the case of embezzlement of more than 200 million hryvnyas, the NABU press service reported.

"We are talking about the former chairman of the board of Ukrgasbank, one of the Ukrgasbank deputies and the deputy director of Corporate VIP Clients Department of this state institution. They were notified of suspicion in early October, but in a special order, because the whereabouts of these persons were unknown. Since then, the suspects have been ignoring calls to the investigator, which is why they were put on the wanted list," the Bureau noted.

Along with Shevchenko, Denys Chernyshov and Olena Khmelenko are wanted. 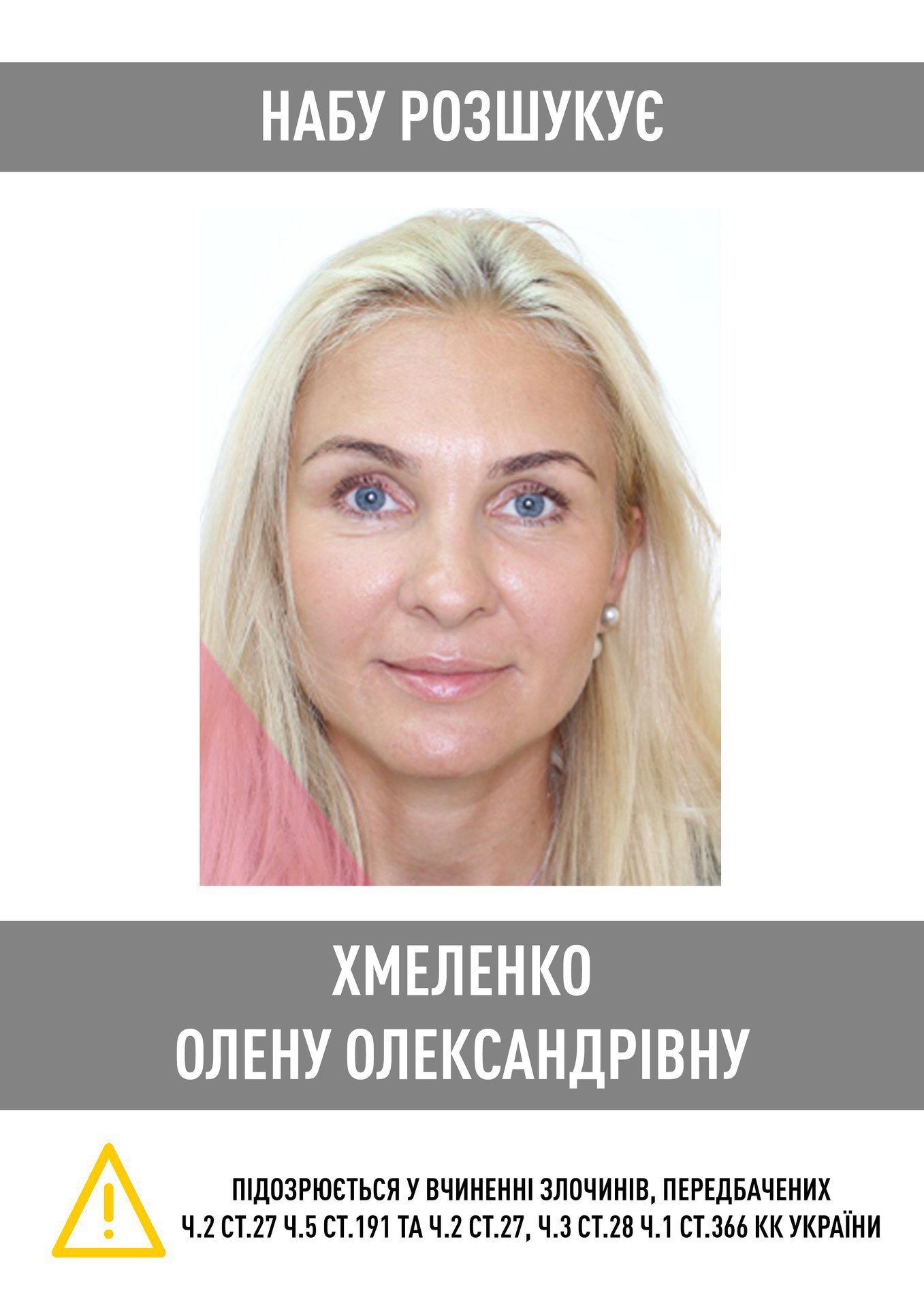 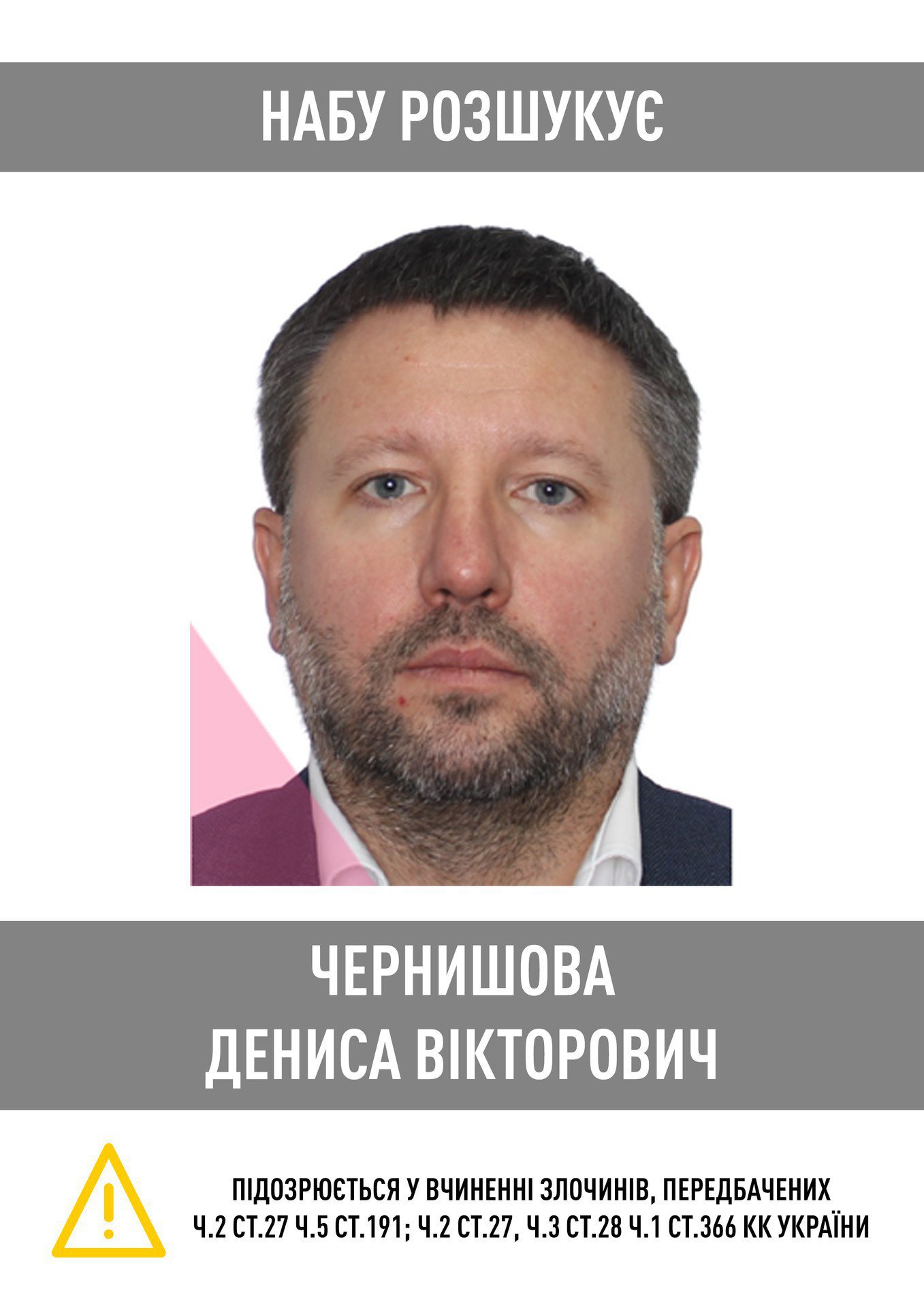