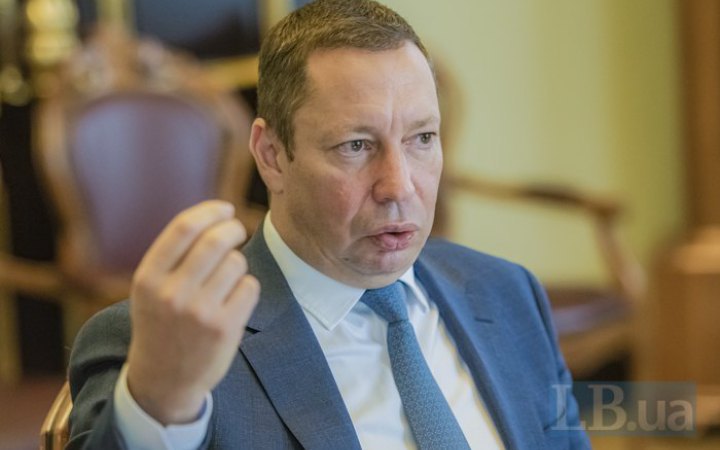 Former Head of the National Bank of Ukraine Kyrylo Shevchenko said in a commentary available to LB.ua that he is not hiding from the investigation and has informed the investigating authorities about his whereabouts.

1. Being on the consular register in a EU country, I officially informed NABU and SAP about my actual location;

2. I officially applied to the embassy with a request to provide me with a room for video communication for the time when the investigating officers want to conduct an interrogation.

Thus, I submitted all relevant petitions and took all necessary actions to involve me in the investigation in the manner prescribed by law," Shevchenko said.

In addition, he called the case against Ukrgasbank "naphthalene" and declaring him wanted - evidence of a biased investigation.

"Obviously, the issue is not about legal procedures. They want to turn this "naphthalene" case into a "victory". I believe that putting me on the wanted list under the above circumstances is an additional confirmation of the bias and politicization of the investigation. I am confident in my rightness. I urge NABU to ensure openness, transparency and impartiality of the process. This is also called fairplay," Shevchenko said. The country should be reconstructed with this perspective taken into account.