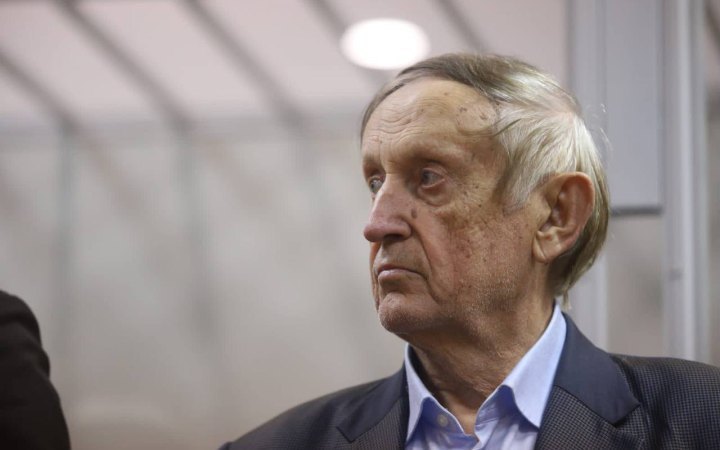 Kyiv's Shevchenkivskyy district court has taken the president of Motor Sich JSC, Vyacheslav Bohuslayev, into custody at the request of the Security Service of Ukraine (SBU) and the Prosecutor General's Office, the SBU has said.

In addition, the head of one of the departments of the corporation will also be remanded in custody.

Both will not be able to leave the remand centre for the next 60 days, while the pre-trial investigation by the SBU continues.

On 22 October, Bohuslayev was detained on suspicion of treason. In addition to him, the head of the department of foreign economic activity was also detained.

On 24 October, the SBU published evidence of Bohuslayev's cooperation with Russia. After the full-scale invasion by Russia, the official continued to supply engines and other spare parts for Russian attack helicopters.

Today it became known that Bohuslayev has Russian citizenship.