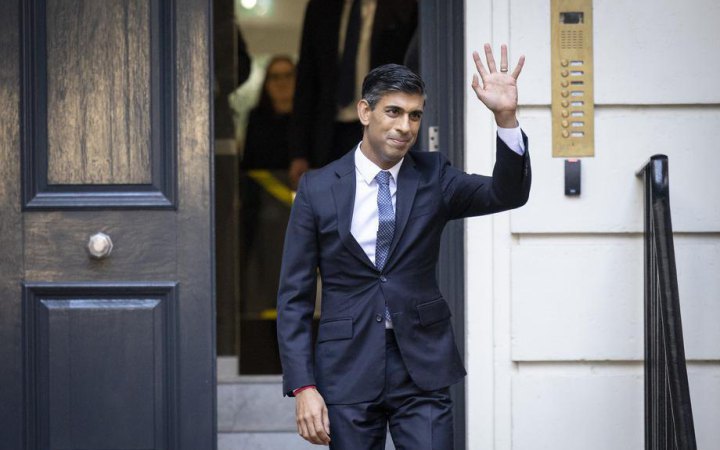 "Congratulations on assuming the post of Prime Minister! I wish you to successfully overcome all the challenges facing British society and the world today," Zelenskyy wrote on Twitter.

He also added that he was ready to further enhance the Ukrainian-British strategic partnership.

Yesterday, former UK Finance Minister Rishi Sunak became the new Prime Minister of the country. His rival - the leader of the House of Commons Penny Mordaunt - dropped out of the race.