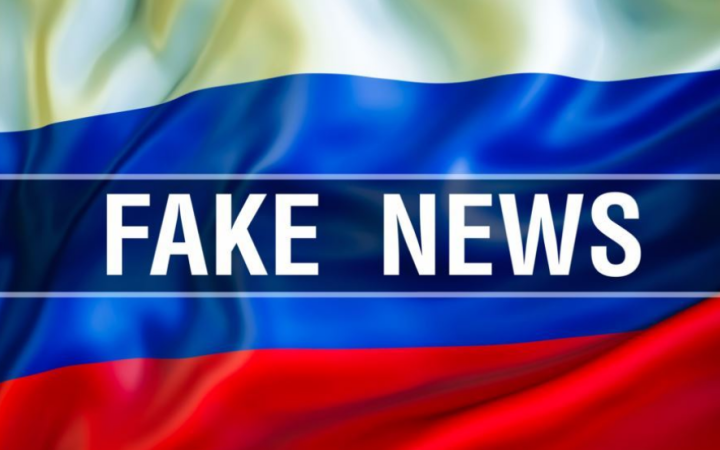 Russia has launched a new wave of information attack on the Delta situational awareness system used by the Armed Forces of Ukraine, the Defence Ministry has said.

Russian propaganda has been claiming that the system was hacked in order to discredit it, the ministry noted.

"Today, Russian propaganda resources have launched a new hostile information-psychological operation (IPSO), namely by spreading information about the alleged hacking of the situational awareness system used by the Armed Forces of Ukraine. The enemy has launched this IPSO now for a reason as a recently updated version of this system was successfully presented at the annual NATO Tide Sprint conference of experts and developers," the Defence Ministry explained.

Shortly after the conference, Russia began attacking the system and spreading reports about its alleged hacking and getting access to its data.

The Ukrainian Defence Ministry insists that Delta is working stably, "the data in it is reliably protected, and no unauthorised intrusions have been recorded".

"The Defence Ministry employs the best IT developers and cybersecurity specialists to protect the system, who monitor enemy activity in real time," the ministry stressed and added that "this enemy's IPSO is a failure".

At a meeting of the MIP Steering Group, officers of the Centre for Innovation and Development of Defence Technologies of the Ukrainian Defence Ministry presented the country's innovative potential using the example of the Ukrainian situational awareness system Delta.

It has been developed by Ukrainian military IT specialists since 2016. A great contribution to its development was made with the support of the C4 Ukraine-NATO Trust Fund and the MIP programme.