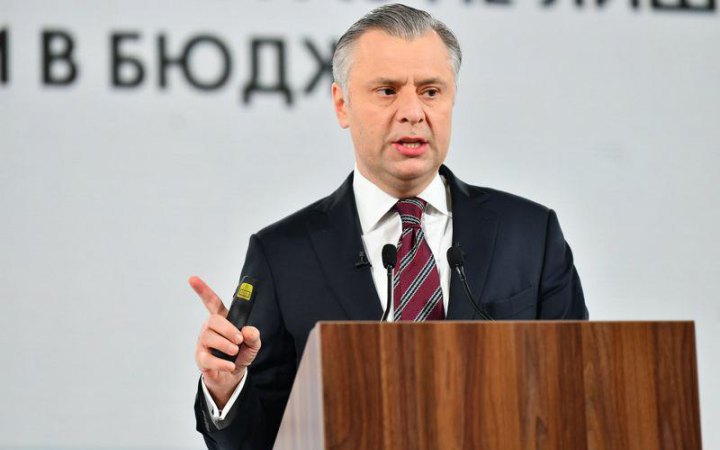 The Cabinet of Ministers has dismissed Yuriy Vitrenko as board chairman of the national oil and gas company Naftogaz of Ukraine [Naftohaz Ukrayiny], the government's representative to parliament, Taras Melnychuk, has said.

Earlier, sources familiar with the situation told LB.ua that Minister for the Development of Communities and Territories Oleksiy Chernyshov would head Naftogaz instead of Vitrenko. A decision to this effect may be taken during parliament's next plenary week.

MP Yaroslav Zheleznyak (Voice) said on Telegram that, according to him, the ministry headed by Chernyshov may allegedly be merged with the Ministry of Infrastructure. In this case, Oleksiy Kubrakov will remain in charge of it.

However, the issue of merging the ministries has not yet been resolved. LB.ua's sources noted that there are many voices against it.