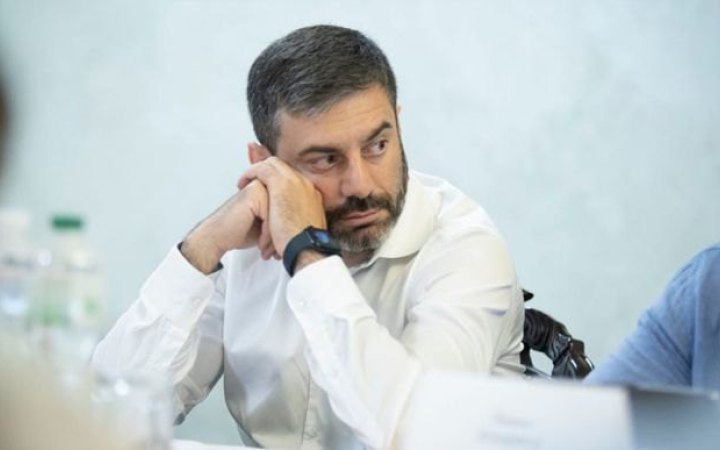 Children aged 9 to 17 from the Oleshky orphanage in Kherson Region were illegally taken to the clinical psychiatric hospital in Crimea's Simferopol District, Ukrainian Parliament Commissioner for Human Rights Dmytro Lubinets has said.

"The occupying authorities of Kherson Region continue to violate the UN Convention on the Rights of the Child and the Geneva Convention relative to the Protection of Civilian Persons in Time of War. The illegal director of the children's institution commits open genocide and deports Ukrainian children to the temporarily occupied territory of the Autonomous Republic of Crimea," the ombudsman said.

According to Lubinets, he received verified information about another case of deportation of children from the Oleshky orphanage to the clinical psychiatric hospital in Simferopol District. According to the official, Russians confirm such criminal actions by their inept orders.

The ombudsman reported the crime to law-enforcement agencies.

Earlier, the Ukrainian Foreign Ministry said a criminal case should be opened against the Russian ombudsman who adopted a kidnapped Ukrainian child.

Russians continue to keep abducted children from the occupied districts of Zaporizhzhya and Kherson regions in Crimea.