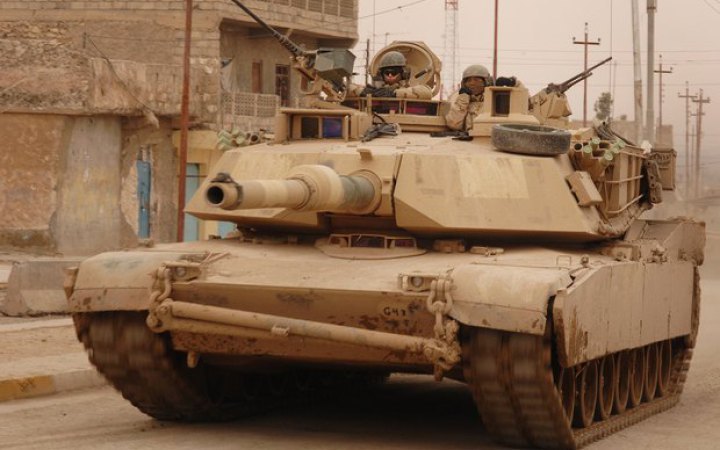 The United States is providing Ukraine with 31 Abrams tanks, US President Joseph Biden said at a briefing on Wednesday, 25 January.

Biden's briefing was also attended by US Secretary of State Antony Blinken and Secretary of Defense Lloyd Austin.

"We will start training the Ukrainian military as soon as possible. It takes time to put these tanks on the field. We have to make sure that the Ukrainians are fully prepared for their defence during this time," Biden said.

According to him, Putin thought that Europe and the United States would be weak in this situation. He was wrong.

"We are providing 3,000 artillery systems, more than 2 million rounds of ammunition, and air defence systems to repel his brutal aggression," the US president explained.

Earlier, the media reported that the US government plans to transfer 31 Abrams tanks to Ukraine.

Also, Ukraine's Defence Minister Oleksiy Reznikov had a telephone conversation with his American counterpart Lloyd Austin. They discussed the supply of tanks.

Germany agreed to supply Ukraine with 14 Leopard 2 battle tanks. The tanks, manufactured in Germany, will be taken from the Bundeswehr's stock.