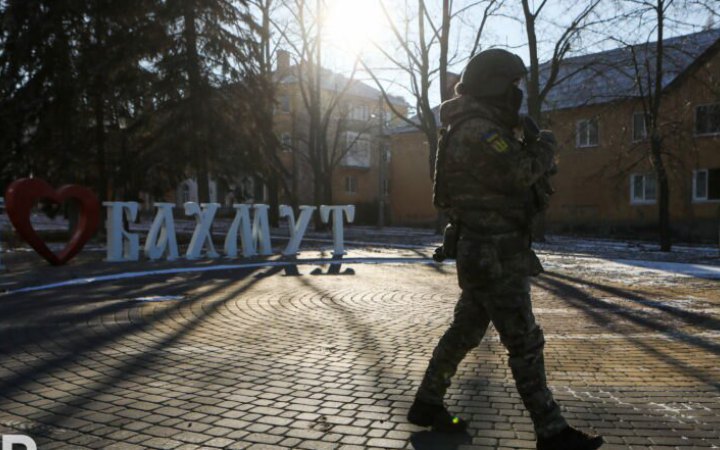 According to him, the issue of withdrawal from Bakhmut is not yet on the table.

"It's strange when people say that the Armed Forces have to leave some area. The task of all the Defence Forces is to fight for Ukrainian territory. That is why Bakhmut is still standing," Kovalyov said.

He noted that the situation in the city is under control, Ukrainian soldiers are repelling the Russians and holding Bakhmut.

He added that Soledar was razed to the ground by the occupiers, so the town was abandoned.

"As long as there are basements and opportunities to hold this territory in Bakhmut, the soldiers will stay there," he summarized.