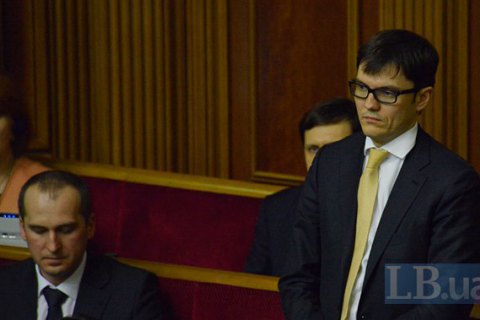 On Friday, 18 March, Infrastructure Minister Andriy Pyvovsrskyy is flying on holiday and is not going to return to office afterwards, LB.ua reports citing its own sources.

Thus, Pyvovsrskyy is going to implement the made earlier decisions on resignation. At the same time, the Ministry is not going to make an official statement on this until there is clarity with the government. "For now, he is just going on holiday but is not going to come back to office," the message says.

As reported before, President of Ukraine Petro Poroshenko demanded the full renewal of the Cabinet of Ministers. At the same time, the Petro Poroshenko Bloc stated that was satisfied with Pyvovsrskyy’s work and finds him to be minister-technocrat who implements right reforms.