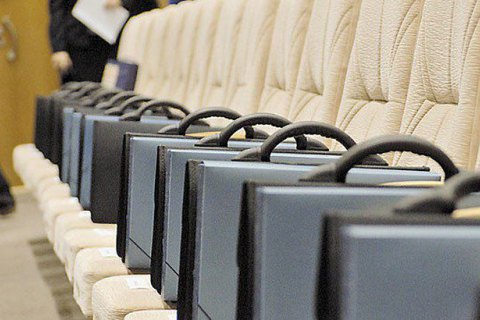 The new wording of the law on public service, with the exception of the clause obliging every senior official to speak English or French, came into effect on Sunday, 1 May 2016. The mentioned provision will become effective on 1 January 2018.

The law says salaries to civil servants can be paid from the state budget and at the expense of the EU programmes, international organizations and other countries.

The EU earlier promised financial support for Ukraine to implement this reform.

The Cabinet of Ministers repeatedly asked the EU to create a donor fund that would pay extra to Ukrainian public servants.