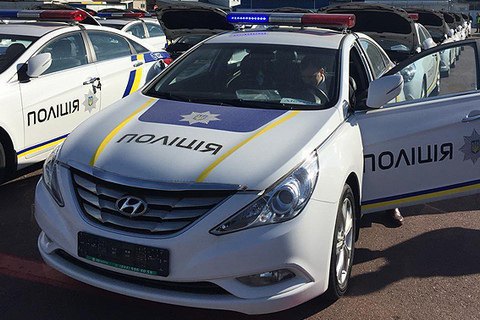 An explosion took place at the Kharkiv base of the Special Patrol Police company Eastern Corps on Wednesday night.

According to the press service of the National Police directorate in Kharkiv, the blast caused no human casualties, but some equipment was damaged.

"It happened at around 03:55 a.m. near the administrative building. No injuries. CSI experts are working at the scene of the incident," it said in a statement.

Oleh Shyryayev, a former commander of the company, said the explosion was quite powerful and happened in the part of the base where equipment is stored.

"Someone threw an improvised explosive device over the fence. The explosion was powerful enough, according to preliminary estimates, equivalent of about 200 g of TNT... Fortunately, no-one was hurt," Shyryaev said.

On 9 May, one patrol officer was wounded in Kharkiv.