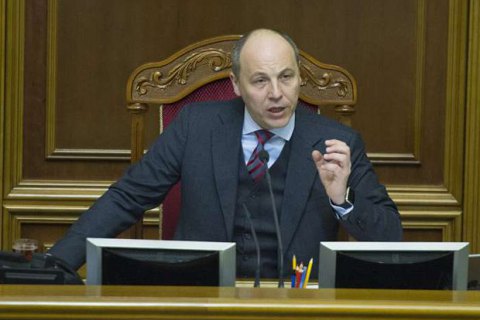 Ukrainian parliament speaker Andriy Parubiy has said the agenda for the next two plenary sessions will include about 15 bills needed for sustainable cooperation with the International Monetary Fund.

He said the agenda would also include bills aimed at improving social standards of Ukrainians.

Speaking at a press briefing after the agenda-setting council, Parubiy said that parliament also planned to consider a bill on amending the Tax Code with regard to tax exemption of pensions and a bill on the simplified registration of imported medicines.