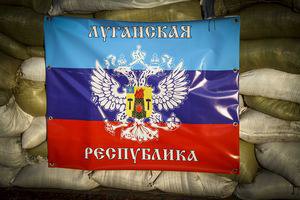 The Supreme Court of Estonia refused to hear the appeal of the decision that the extradition of Estonian citizen and terrorism suspect Vladimir Poljakov to Ukraine is lawful, which means that the decision stands and Poljakov now awaits extradition, ERR.ee reported.

Poljakov's barrister says it is now the duty of the Embassy of Ukraine in Tallinn to find measures to ensure Poljakov's physical integrity as a citizen of the Republic of Estonia.

"It is of course possible to appeal to the European Court of Human Rights, however this process is known to take several months at best," claimed Sillar.

The ultimate decision to extradite an Estonian citizen from the country rests with the Estonian Government.

Ukraine accuses Poljakov of having fought in the ranks of separatists in the Luhansk region of Eastern Ukraine.