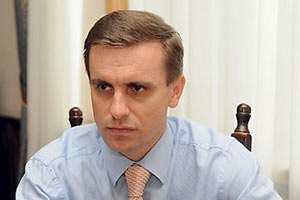 Advisers to the heads of states of the 'Normandy Group' have agreed on three pilot points in Donbas, from which the conflict parties should pull back their troops and weapons, the Ukrainian presidential administration reported on 16 June.

"At the moment, we have identified three pilot points. These are Stanytsia Luhanska, the area of Petrivske and the area of Zoloty, where we will do this. Clear instructions have been issued to experts and the military to put this decision into practice in the near future," Deputy Head of the Presidential Administration Kostiantyn Yeliseyev said at a briefing in Kyiv.

In the talks, the Russian side was represented by Vladimir Putin's notorious aide Vladislav Surkov.