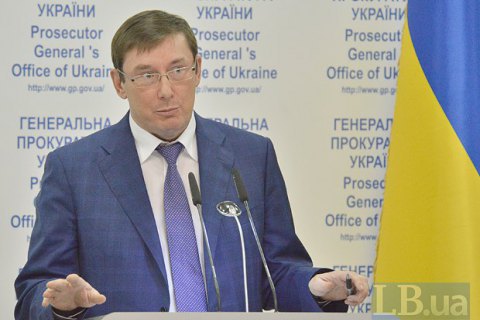 Prosecutor General Yuriy Lutsenko says the crime has soared in Odessa even compared to the 90s.

When ushering the new prosecutor of the region on 16 June, Lutsenko said he felt sorry about local police chief because of problems with the investigators and staff, but said stressed that crime situation in Odesa was worse than anywhere else in Ukraine.

"Of course, the country is in the war, is flooded with weapons, the financial situation of the people has worsened etc, but I do not understand where is the reaction of law enforcers to organized crime. Robberies are not done by loners," he said.

Lutsenko has lashed out on the patrol police of Odessa who "prefer to stay in the comfort of their cars."