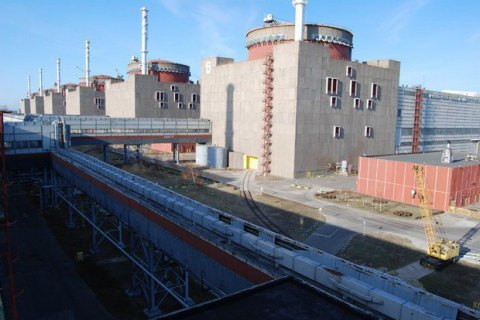 The event was attended by Energoatom president Yuriy Nedashkovskyy, US Deputy Minister of Energy Edward McGinnis, director of the US Department of Energy's office in Ukraine Andrew Vogt and a representative of the Argonne National Laboratory Ihor Bodnar.

Zaporizhia NPP is the largest energy facility in Ukraine and Europe, with an installed capacity of 6,000 MWt. The station runs six units. If the pilot project for the use of the Westinghouse fuel at the fifth unit is a success, the power units №3, №4 and №1 will be transferred to American assemblies, Energoatom reported earlier.

One unit at the South-Ukrainian NPP has been using the fuel assemblies by both TVEL (Russia) and Westinghouse. The unit fully is planned to be switched to solely American fuel in 2018.

In late 2014, Westinghouse signed a deal with the Energoatom on a significant expansion of nuclear fuel supplies to Ukrainian nuclear power plants until 2020. Under the terms of the new agreement, Westinghouse will employ its global network, including the manufacturing facilities in the US and Europe, to produce fuel and components for the needs of the Ukrainian market.