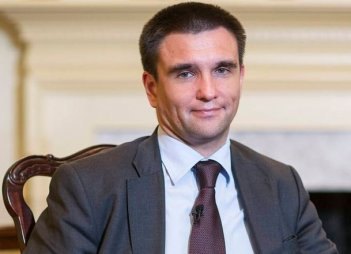 "I am absolutely convinced, and don't see it as some formal statement or slogan, that key issues like the visa-free regime will definitely not be on the additional track," he told reporters after a government meeting on Friday.

The minister said the EU will give a lot of time and effort to negotiations with the UK on the parameters and timeframe of its exit. In this regard, there is a risk that the debate inside the EU will address internal issues.

However, Klimkin said the EU has already made a political decision on granting a visa-free regime to citizens of Ukraine.

The minister also recalled that this referendum will be followed by negotiations between the EU and the UK on its exit, including within the framework of the common market.