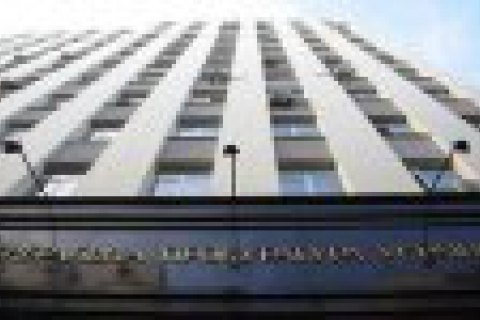 Apart from Shoygu and Glazyev, the notices were issued for:

the head of the combat training department of the Black Sea Fleet, Aleksandr Chesnokov,

the deputy chief of the 810th marine brigade of the Black Sea Fleet, Vladimir Karpushenko,

the chief of the 41st ballistic missile ship brigade of the Black Sea Fleet, Aleksandr Tolmachov,

the chief of the 20th combined-arms army, Sergey Kuzovlev,

the deputy chief of the 58th army of the Southern Military District, Andrey Gurulev.

"Based on the evidence collected, the Prosecutor-General's Office on Ukraine on 8 August 2016 served notices of suspicion in especially grave crimes against the foundations of the national security of Ukraine, public security, peace and international order as described by Article 110 Part 3, Article 27 Part 4, Article 111 Part 1, Article 258-3 Part 1, Article 258-5 Part 3, Article 436, Article 437 Parts 1,2, and Article 438 Part 2 to 18 individuals representing the authorities and command of the Russian Armed Forces. Among them is a Russian presidential adviser, a former Russian presidential representative to the so-called Crimean federal district, the Russian defence minister and his two deputies, and 10 more generals of the Russian Armed Forces' top command," Lutsenko said.

In his words, the notices of suspicion were delivered to the Russian presidential administration by a messenger service on 10 and 15 August.

The actions of the aforementioned individuals resulted in the death of 2,263 Ukrainian servicemen and wounding of 8,394, destruction of military hardware, ammunition and other military property worth over 1,300bn hryvnyas (territorial losses not included).