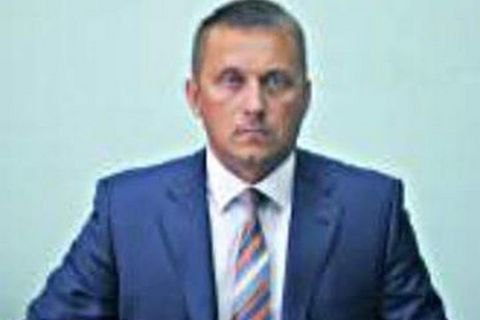 One of the deputy heads of the State Fiscal Service in Mykolayiv Region was caught when he was accepting a bribe worth 250,000 hryvnyas (about 10,000 dollars).

The Security Service of Ukraine (SBU) has said on its website that the official systematically demanded and received bribes from a local businessman who had to pay to be able to run his business and avoid persecution for tax evasion within the framework of the already existing case.

Overall, the official has been paid almost 700,000 hryvnyas in bribes.

Prosecutor-General Yuriy Lutsenko in his Facebook post identified the official as Roman Pidhorodynskyy. He is the first deputy head of the State Fiscal Service in Mykolayiv Region and coordinator of tax police units.