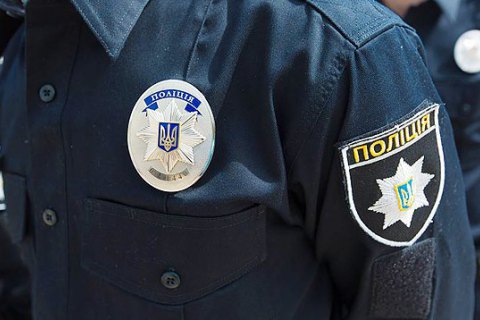 The Interior Ministry of Ukraine and the European Union plan a new project to reform the Nation's police. The expected amount of aid will be about six million euros, the ministry's press service said.

The project will embrace community policing (police interaction with the public) and crowd control (public order).

"We are ready for the practical implementation of these ideas, our team is ready to present our team in this work. Our main partner here will be Swedish police, plus experts from Denmark will be involved," - the chairman of the EU Advisory Mission Kestutis Lanchinskas said as quoted by the ministry.

According to the Interior Minister of Ukraine Arsen Avakov, the project aims to ensure a a more efficient police work and enhance the level of popular trust in the police.

"We plan to start this work in three oblasts: Kyiv, Lviv and Kharkiv. I want the pilot projects were the most successful. We make systematic steps and these issues are crucial for us," Avakov said.

In parallel to these pilot regions, Ukraine will continue nation-wide reform of the police and the system of temporary detention. "We plan to create a special police unit, whose activities will be based on the principle of de-escalation of tension during mass events," the minister said.

"It will be a new non-militarized police unit to ensure public order," said Avakov.

As was reported in June, the mission of the European Union praised the progress of re-evaluation in the National Police of Ukraine.