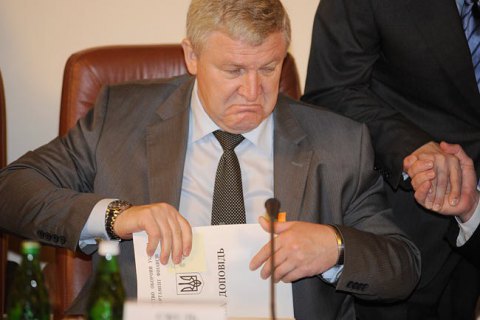 The Prosecutor-General's Office is checking all defence ministers and General Staff chiefs after 1991, chief forensic expert Olekandr Ruvin said at a meeting of the parliamentary committee for national security and defence. His office has completed a military investigation into the Russian aggression in eastern Ukraine.

"We have a separate investigation and a separate criminal case concerning all defence ministers and General Staff chiefs from 1991 until present," he told MPs.

He said the biggest damage was inflicted on the army during the tenures of Mykhaylo Yezhel, Dmytro Salamatin, Pavlo Lebedev and Ihor Tenyukh as defence ministers, which covers the period from 2010 to early 2014, that is during Viktor Yanukovych's presidency.