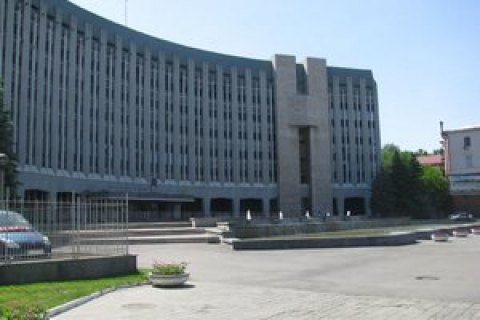 "Ten minutes ago, the city council by its session decision severed sister city relations with the cities of the Russian Federation," Filatov said on Facebook on 7 September.

The sister cities of Dnipro were Samara, Krasnoyarsk and Ulan-Ude.

Earlier, similar decisions were taken by several other cities of the Right-Bank Ukraine. For example, on February 11 Kyiv council recognized invalidated twinning agreements with six cities and regions of the Russian Federation.

On 1 March, Chernivtsi severed cooperation with its Russian twin cities Podolsk and Bryansk.