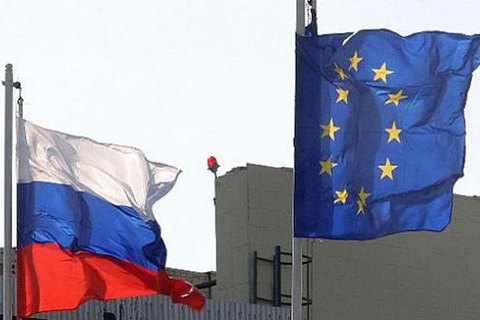 The European Union on 7 September agreed to a six-month extension of individual sanctions against the 149 individuals (citizens of Ukraine and Russia) and 37 legal entities associated with the annexation of Crimea and the war in Donbas. Restrictive measures that provide for a visa ban and asset freeze will be in effect until March 15, 2017.

The European Union Committee of Permanent Representatives (Coreper) on Wednesday approved the proposed six-month extension of individual sanctions against 146 Russian and Ukrainian individuals and 37 companies, which the EU considers to be responsible for the crisis in eastern Ukraine, an EU diplomat told Interfax in Brussels.

The sanctions were imposed in 2014 in connection with the actions against the territorial integrity, sovereignty and independence of Ukraine.

Last month, German Chancellor Angela Merkel said saw no reasons for lifting the sanctions with Russia because Moscow has not fulfilled any of its obligations under the Minsk agreements. She stressed that Russia's annexation of Crimea has provoked a serious crisis, and the EU should respond to the violation of the basic principles of the world order.