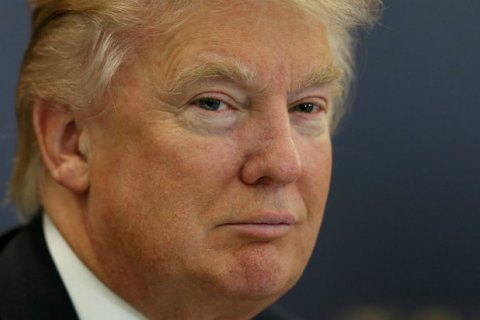 President Petro Poroshenko has sent a request for a meeting on the sidelines of the United Nations General Assembly this week to both US presidential candidates, and met with Hillary Clinton on 20 September, while Donald Trump's campaign left the initiative of Kyiv unanswered, Foreign Policy wrote with a reference to the Presidential Administration of Ukraine.

Petro Poroshenko is on a 19-21 September visit to New York where he is slated to give a speech during the general debate of the 71st session of the UN General Assembly.

US presidential election will be held November 8, 2016.