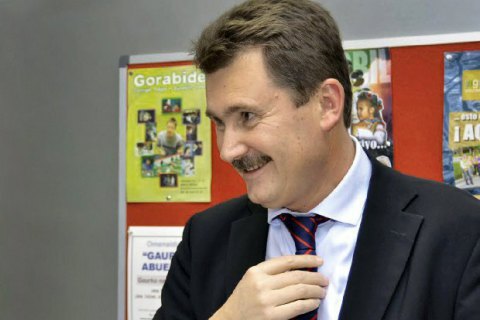 "5-6 years ago, the Spaniards have seen immigration threats in Ukraine and were worried that if the visa-free regime is be introduced, the Ukrainians will flood Span," the ambassador said.

"According to statistics by interior and social policy ministries, 85 thousand Ukrainians are registered to live in Spain. This figure has remained relatively stable over the past 10 years. When the crisis began, many foreigners in Spain lost their jobs. Meanwhile, the number of Ukrainians has not changed. This suggests that most of them have successfully integrated into Spanish society and employers are interested in them," the ambassador continued.

"Having seriously considered this issue in terms of risks, Spain is now supporting the visa-free regime for Ukraine," Anatoly Shcherba concluded.