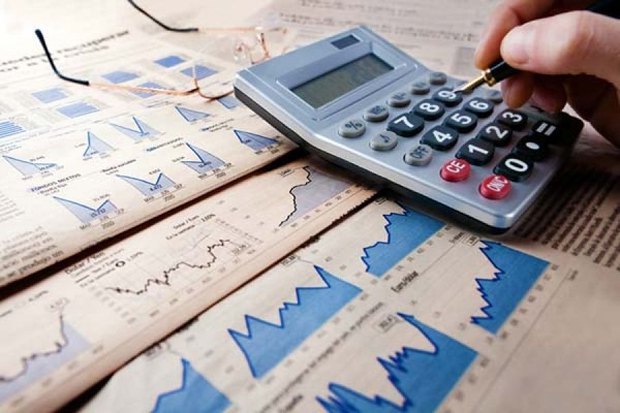 Recently, my home city of Kharkiv hosted the International Economic Forum. The main issue for discussion at the forum was the search for effective ways of attracting investment both on the regional and national scale. It was the first time I attended an event of this kind as the secretary of the National Investment Council. This has allowed me to look at the question of drawing capital into the country's economy from a different angle, that is through the eyes of a businessman and investor. Lately, I frequently talked to representatives of foreign business. Many foreigners were there at the Kharkiv forum. All of them could not cover their interest in long-term investments in Ukraine. All are willing to invest, some of them - big money. And I must say, now is the most opportune time to do so.

The Ukrainian economy has finally stopped falling and even shows a modest growth of 1.5 per cent. This, of course, is totally inadequate. Ukrainians will be able to feel qualitative changes only when there is an intensive annual GDP growth of 6-9 per cent, and in the course of 10 or more years.

Such growth will ensure Ukraine's GDP of 292bn dollars by 2036. For comparison, this is the level of Colombia’s GDP in 2016. And Poland had GDP of 475bn dollars last year. While these figures are unattainable for us, we should still look up to them.

According to our calculations, to ensure economic growth of 6-9 per cent per year, we need to draw about 120bn-200bn dollars in foreign direct investment. You think it's impossible? It is possible. And achievable.

In reality, the task looks simple: investors with big money will come to Ukraine if they are convinced that here they will find a conducive environment. If they feel that we have a healthy business climate and a familiar system of values. If they see that there are clear and comprehensible rules of the game which do not change depending on the political situation.

The creation of a sustainable ecosystem attractive to foreign investors will be a priority of the National Investment Council.

To solve this problem, we plan to use tools which are new for Ukraine. For example, the government should take the initiative in the legislative sphere to guarantee support and protection for big investments. Here the existing success stories can be used safely. For example, the experience of Algeria where contracts between the government and investors are common. They are reached at the level of prime minister or president and a specific investor for a specific project. Thus the state gives legal guarantee for this investment.

“Turnkey” projects prepared by the government should become another powerful magnet for major investment. Currently, Ukraine cannot offer ready-made business plans in which could invest, for example, 5bn-10bn dollars. We must create a national pool of investment projects which can be adjusted to the capacities and plans of any major investor.

The most innovative and radical tools will be ineffective for as long as there are Soviet-school officials sitting in government offices. An important part of a new ecosystem for investors is to change the mentality of civil servants across the entire vertical of power. Attracting investment must become one of the key priorities in their work. The state ought to become customer-oriented - not only to inform investors about their investment options but also to actively propose projects and solutions and support their implementation.

If we can deliver on these key points in the shortest possible time, as soon as in two or three years Ukraine will be able to raise investment required for a powerful economic growth and regain its place among the leading states.