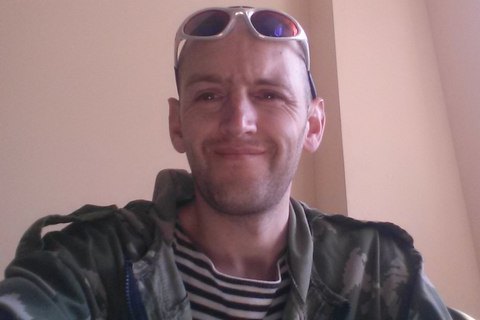 Benjamin Stimson, 41, of Oldham, Greater Manchester appeared before Westminster magistrates over offences under Section 5 of the Terrorism Act 2006, the BBC has reported.

He has been remanded in custody to appear at the Old Bailey on 7 October.

They are believed to be the first terrorism charges in the UK relating to the conflict.