The Security Service of Ukraine (SBU) has said it has closed down Ukraine's largest betting company.

The SBU press service said the company had been providing illegal gambling and betting services.

"The scale of illegal operations carried out by this top-100 company on the gambling market is unprecedented in the country. In Ukraine alone, we have uncovered over 5,000 well-disguised points of illegal services," the SBU said.

The photos published by the SBU point suggest the company in question is Favoryt. 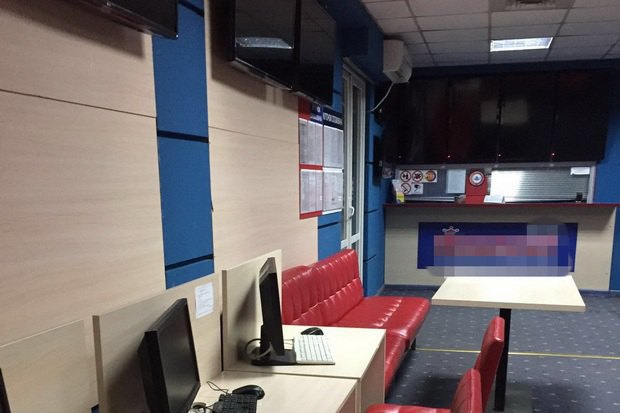 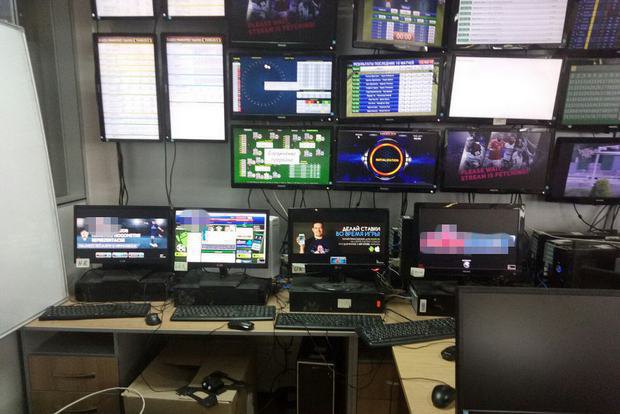 The SBU insists the company has financed terrorism in eastern Ukraine, which is a crime described by Article 258-5 of the Criminal Code of Ukraine (financing of terrorism).

During investigative actions carried out in 28 locations of offices and houses of persons involved in the company's operations, law enforcers confiscated almost 1,000 computers, documents, gambling machines and over 7m hryvnyas in cash.

Favoryt was known to have problems back in the autumn 2014.