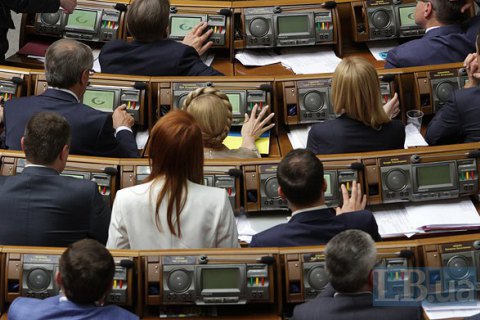 Resolution No 4003-a tabled following the parliamentary hearings was supported by 233 MPs.

MPs also recommended that the Ukrainian president prepare amendments to the constitution and laws of Ukraine and refer them to parliament with regard to stripping Sevastopol of its special status and recognising Crimean Tatars, Karaims and Krymchaks as indigenous peoples of Ukraine, and amend Article 11 of the constitution respectively.