A man was gunned down in the village of Krushynka, Kyiv Region today. The National Police confirmed the incident but refused to release the identity of the 42-year-old man who was killed.

Several sources, including Shchit i Mech and Ukrainian News's sources, the victim is the director of the Ukrainian office of Caporal, one of the largest manufacturers of facade and interior paints and insulation materials. 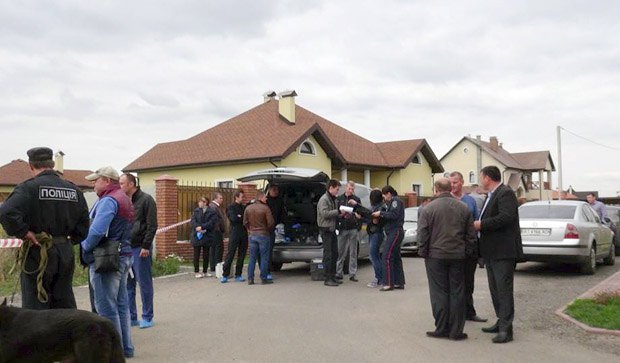