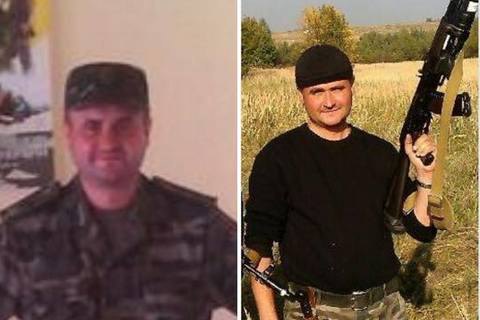 "The officer in charge of the exercise noticed that security arrangements were breached and issued an order to stop fire immediately. But the crew has already made a shot. A serviceman was wounded after the tower armour was pierced," it said. He succumbed to wounds in an ambulance.

An investigation is underway.