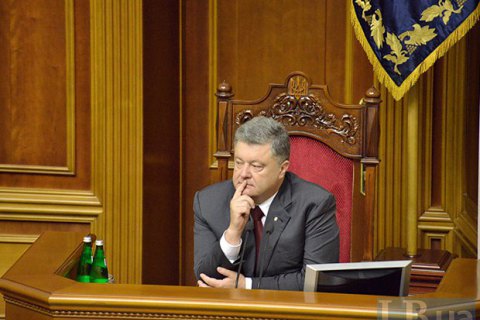 The decision applies to Russian diplomatic and consular offices on Ukrainian territory.

The Ukrainian parliament earlier called on foreign parliaments, parliamentary assemblies and international organisations to abstain from observing the illegal parliamentary election in Russia-occupied Crimea and not to recognise their results under any circumstances.

The Ukrainian Foreign Ministry, for its part, protested against Russia's intention to hold elections on the temporarily occupied territory of Ukraine, Crimea.