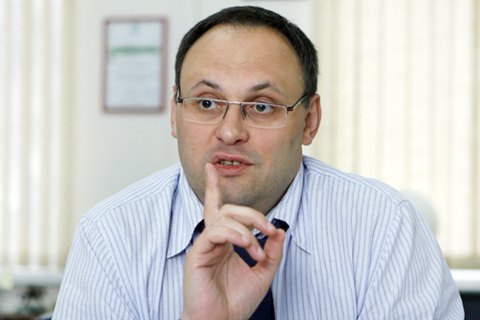 A court in Panama has remanded a former head of the State Agency for Investment and National Project Management of Ukraine, Vladyslav Kaskiv, in custody for 40 days, Deputy Prosecutor-General Yevhen Yenin has said on Facebook.

"Because of the recent comments on Kaskiv's custody published by the media, I would like to note that he was subjected to temporary arrest (up to 40 days) on the basis of a Panamanian court ruling issued on 25 August. If necessary, the Panamanian court may also apply an extradition arrest on the basis of an extradition request from the Prosecutor-General's Office of Ukraine, whose master copy has already been handed over to Panama. We are in an operative contact with the Panamanian side," he said.

The news on Kaskiv's detention in Panama appeared on 8 September.