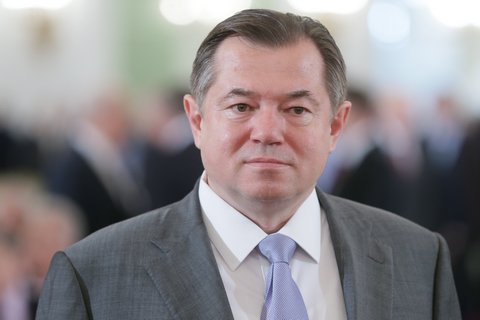 The National Academy of Sciences of Ukraine has decided to strip Russian presidential adviser Sergey Glazyev of his academician's rank.

Glazier has been a member of the National Academy of Sciences of Ukraine as economist researcher since 2009.

In July 2014, the Security Service of Ukraine (SBU) opened a criminal case on propaganda of war (Article 436 of the Criminal Code of Ukraine).

In August 2016, the Prosecutor-General's Office said it suspects Glazyev of committing especially grave crimes against the foundations of the national security of Ukraine, public security, peace and international order. It published the recordings of Glazyev's telephone talks in which he discussed organising separatist movements in Ukraine.