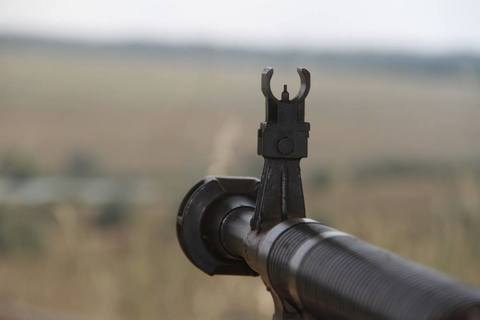 A unit of the Ukrainian Armed Forces was attacked by a sabotage and reconnaissance group near Stanytsya Luhanska at around 4 p.m. on 12 September.

The antiterrorist operation HQ has said that as a result of the engagement, two servicemen were killed, five were wounded, and one is missing.

No information on the enemy's losses is available yet.

These are the first irrecoverable losses since Friday, 9 September when three Ukrainian servicemen were killed by an explosive they hit near Maryinka.