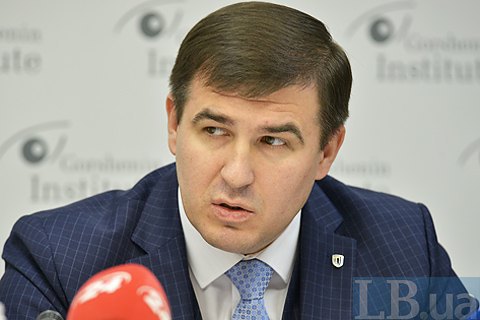 Deputy General Director of the state-owned company Ukroboronprom, Volodymyr Korobov, says that the Ukrainian military-industrial complex came from the state of clinical death.

"[Ukrainian] defense industry has been in a state of clinical death, we have brought it out from this state. Today, the patient is rather alive in a stable. Its condition is not yet consistently excellent, but consistently satisfactory," Korobov stated at a roundtable in Gorshenin Institute on 5 October.

Currently, the task now is to develop the defense industry, Korobov noted.

"In Ukraine, at the time of the collapse of the Soviet Union, there were three sectors that answered international standards, where we were the leaders. Those were strategic missile systems, armoured systems and shipbuilding. Today, all these sectors are almost destroyed. We cannot move forward without investment," Korobov admitted.

The Ukrainian products are competitive only within in a fairly narrow segment of post-Soviet countries, Korobov said.