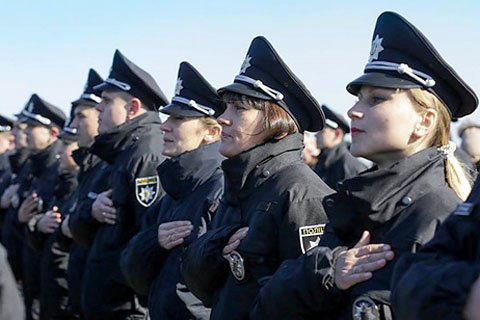 "We received a technical assistance grant from the Japanese government, which gave us the uniform for district police. Over 9.5 thousand sets. It is a winter uniform, very correct and well-modelled. Very comfortable winter clothes for police officers in small towns and villages, working on the ground," Avakov said.

In February, the Ambassador of Japan to Ukraine Shigeki Sumi said his country will give Ukraine 9 thousand sets of winter uniform forms for police officers.

Earlier, Ukrainian patrol police received 1.5 thousand hybrid cars Toyota Prius from Japan. The cars were purchased for the money Ukraine has received under the Kyoto Protocol from the sale of quotas on greenhouse gas emissions to Japan.