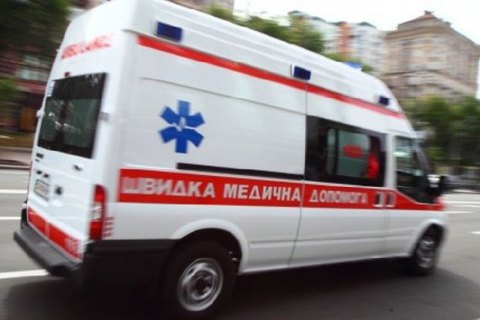 "Firefighters, police officers, emergency services, who are the first to arrive on the scene, should provide assistance if the situation allows it, instead placing cones. The courses that they take now, do not meet international standards of paramedic assistance, so we are developing short courses with the participation of foreign teachers," said Linchevskyy.

The ministry also to improve the work of dispatching system and enable it to monitor the movement of emergency cars and suggest the most efficient routes and screen out non-core calls.

Linchevskyy said a call-centre is planned to be established for a free and confidential service, where one may seek a professional medical advice.

"We will pay attention to the professional level of employees. We develop programs for the retraining of doctors, paramedics and ambulance drivers. The training of paramedics will last three to four years and end up in a bachelor degree. The driver of ambulance needs to become a full member of the medical squad. They should take a course of at least 3 weeks, including the practical part," said the deputy minister.

"The changes take place not in the ministry. Nothing will work out without the desire of doctors and emergency workers to improve the system," the deputy minister concluded.