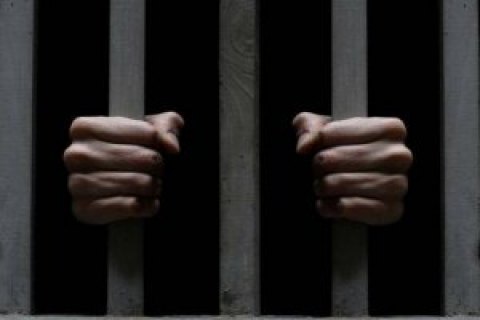 The government proposes in a bill the Cabinet approved on 5 October that the parliament banned the use of "Savchenko law" to the convicted for grave and especially grave crimes.

Justice Minister Pavlo Petrenko said as he introduced the bill under the "Savchenko law" 8.5 thousand convicts have been released from prisons, and 35 thousand are eligible for early release in the near future.

Prime Minister Volodymyr Groysman said that President Petro Poroshenko and the chairman of Parliament Andriy Parubiy have sated in favour of the amendment. The bill will be submitted to the parliament as urgent.

Groysman said that this legal initiative should contribute to the improvement of the crime situation in the country.

The law on admission one day of a pre-trial detention as two days in the main sentence known as "Savchenko Act" came into force in December 2015.