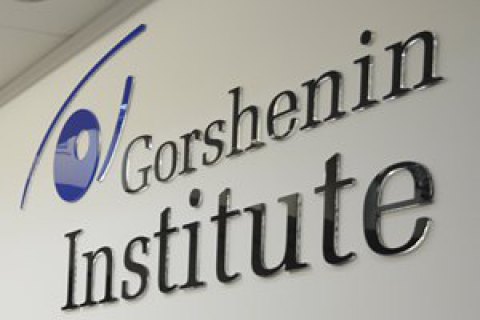 On 21 October at 12.00 in the framework of the partnership of Gorshenin Institute and the Reanimation Package of Reforms with the support of LB.ua site a roundtable will be held on the topic 2017 State Budget: challenges for decentralization." The reform of local government stays on the agenda of the government, parliament, the media and civil society. In recent years, a basic legal framework has been created for the reform of local government and a significant progress was made.

During the round table representatives of the government, Ukrainian MPs and experts will discuss the new draft state budget for 2017, what challenges local authorities may face and identify the priority areas that need to be addressed in the budget.

The event will begin at 12:00 with the registration of participants at the press-center of Gorshenin Institute in Kyiv, 18b Mala Zhytomyrska St. (entrance through the arch from Mykhaylivskyy Lane).