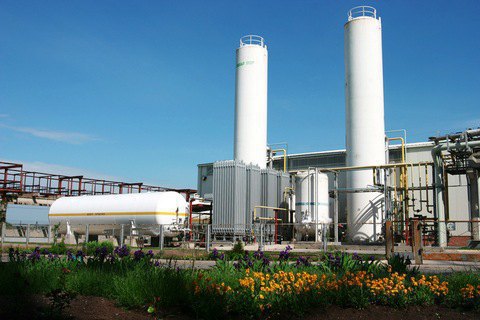 The State Property Fund suggested the government to approve the starting price of state-owned stake in the Odesa Portside Plant (OPP) at 5.16bn hryvnia (about 200m dollars), the head of the State Property fund (SPF) Ihor Bilous told reporters before the meeting of the Cabinet on Wednesday, 19 October.

Bilous said that only foreign bidders have shown interest in OPP so far.

On 19 October, the government plans to approve the terms of OPP sale, which, in turn, will allow the State Property Fund set the date of the auction for the sale of state-owned stake, slated for December.

The Cabinet approved the starting price of the state-owned stake in OPP at 5.16bn hryvnia.

The previous attempt to sell the plant in July for 13.175bn hryvnia, an equivalent of about $ 500m, attracted no bidders. Potential buyers were scared off by OPP debts before the Group DF and other creditors, lawsuits with Nortima, restrictions on the repatriation of dividends, and absence of tax benefits and preferences for the investor.

OPP is the largest in the CIS manufacturer of ammonia and a large-scale producer of urea. It also has the only one in the country terminal for the transshipment of ammonia to marine vessels.

The Odessa plant is the final link of the Toliatti-Horlivka-Odesa ammonia pipeline.